The graduation ceremony of the students of Sharia and law, political science and economics, engineering, midwifery, and computer scientist was held as best as possible. Various programs were implemented by the Cultural-Educational Department. The good planners of this program were Mr. Gholam Hazrat Hosseini Baran and Mrs. Nikzad who were also of the new graduates that planned the program as the following. 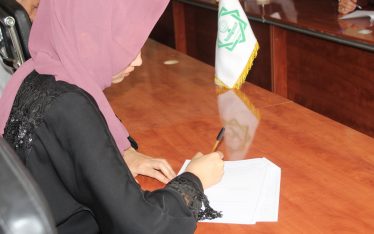 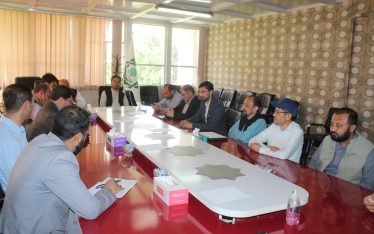 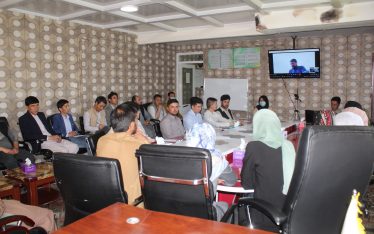