On Wednesday 12th December 2018, the Faculty of Political Science and Vice-Chancellor for Research and Technology of Khatam al-Nabieen University has conducted a scientific seminar titled “Electoral Challenges in Afghanistan”; the seminar  was warmly welcomed by widespread participations of professors and students including master and bachelor students of political science also law and economics students. The seminar began with a recitation of verses from holy Quran and continued with playing national anthem.

At first, Dr. Abdull Qayom Sajjadi, the president of Khatam Al-Nabieen University and representative of the people at the parliament, delivered his speech. He tabled the national capital as an independent variable and election as a dependent variable saying that weakening the national capital would cause the election to be challenged in Afghanistan. Dr. Sajjadi added: “There is a direct relationship between social capital indicators and political development, including elections and the exercise of voting rights. The lack of social capital indicators in Afghanistan is one of the major challenges of political instability and elections in the country.

The second speaker of the program, Dr. Faramarz Tamana, the head of State Department of Strategic Studies Center, spoke on “Democracy in Afghanistan; Consistency or Inconsistency”. After that, Fazl Ahmad Manavi, the former chairman of the Independent Election Commission, talked about technical challenges of the Afghan election. Finally, it should be noted that the seminar was warmly welcomed by the audience, so that the final polls recognized it very useful with demanding to conduct such seminars in the future. 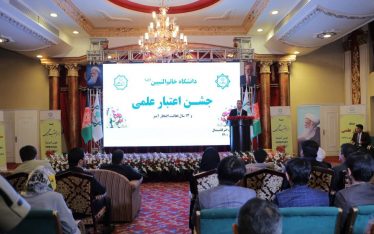 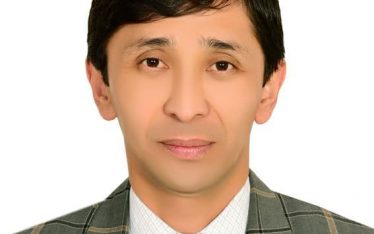 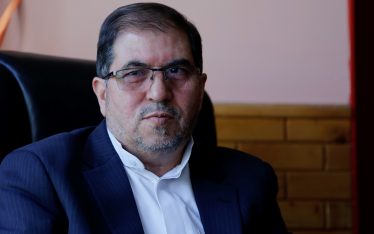